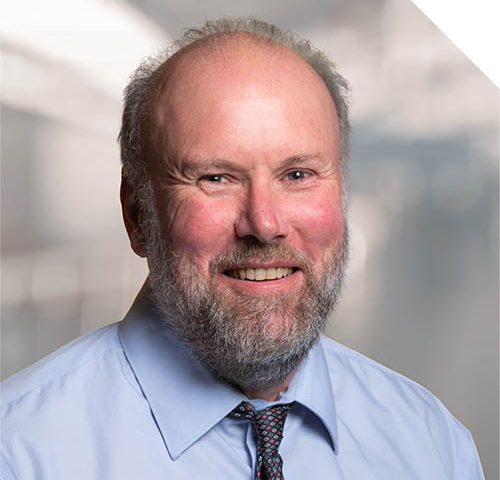 Cliff is a keen cyclist and somewhere in the 1980s (which seems like a long time ago) rode his bicycle all around the United States. Six months of pedalling saw Cliff arrive in London (on a plane) where he ran a retail health food shop for two years. This was a grand introduction to Natural Therapies, so Cliff moved to Melbourne to study to become a Naturopath and completed a BHSc at the Southern School of Natural Therapies. Cliff lectured in nutrition and naturopathic topics at the Southern School from 1997-2003.

Cliff has given numerous lectures to pharmacists and doctors on behalf of the Pharmaceutical Society of Australia and ACNEM.

Cliff has worked as a principal researcher with Dr Ian Dettman at Biological Therapies since 2000.